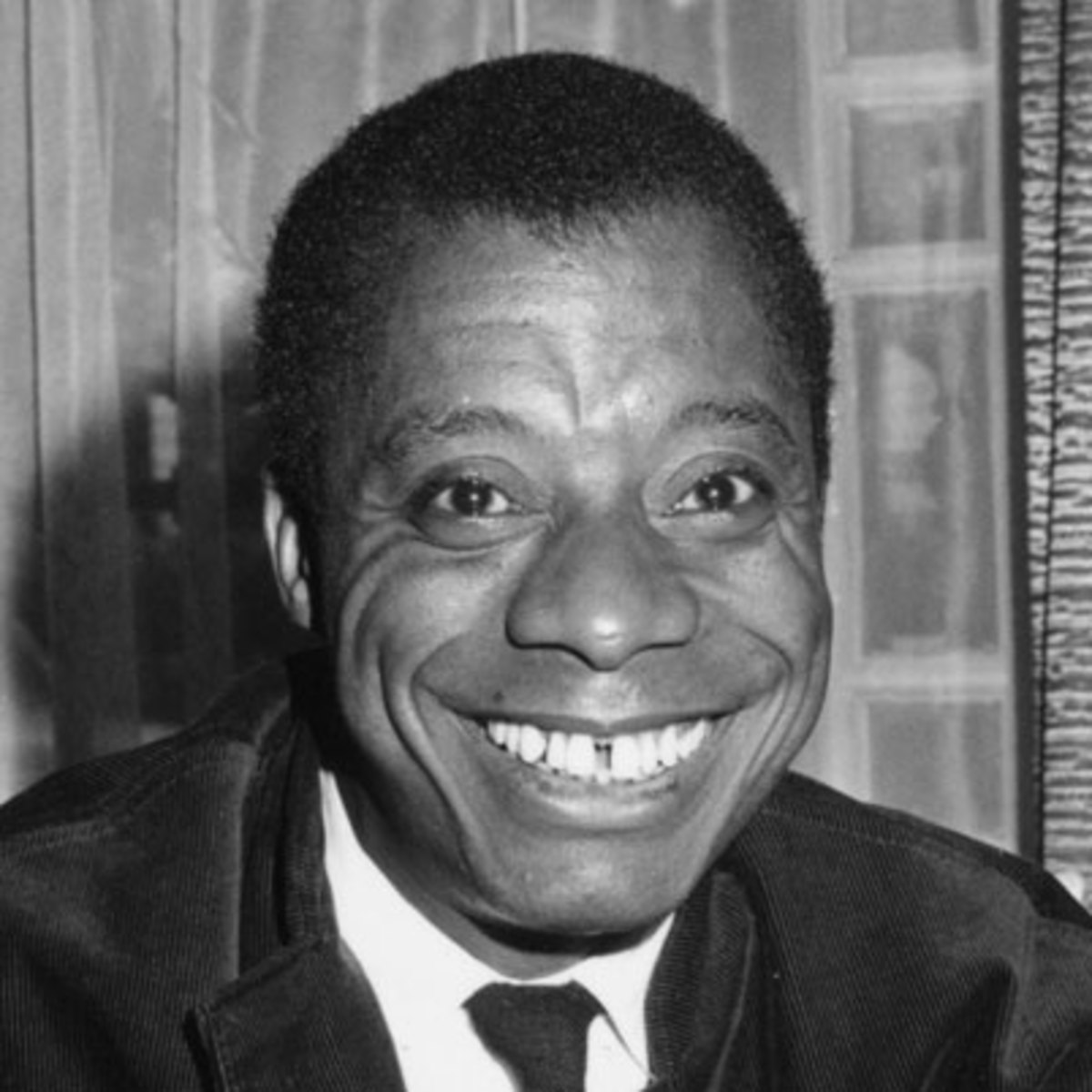 Janes Baldwin is my favorite author.

James Baldwin was an essayist, playwright, novelist and voice of the American civil rights movement known for works including 'Notes of a Native Son,' 'The Fire Next Time' and 'Go Tell It on the Mountain.'

Who Was James Baldwin?

Writer and playwright James Baldwin published the 1953 novel Go Tell It on the Mountain, receiving acclaim for his insights on race, spirituality and humanity. Other novels included Giovanni's Room, Another Country and Just Above My Head, as well as essays like Notes of a Native Son and The Fire Next Time.