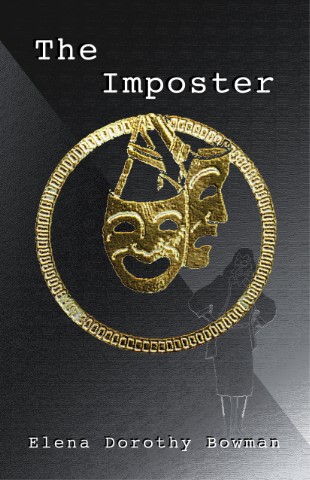 It all began with a newspaper article in a major local paper. According to the article, a woman sold a book she had written as "property" to a movie producer, and as a result, a new nighttime television series was born. The series, fifteenth in the ratings, had been running successfully for several years. Naturally, this made Mrs., although she preferred to be called Ms., our local novelist, a heroine of sorts and, as she portrayed herself, a willing contact in the arts.
Two local women, having read this article and believing in its validity, were hoping for an avenue to open up for their talents through a mutual contact, since they were both involved with writing and producing a musical stage play. A phone call to this "successful Hollywood Writer" resulted in a meeting at which time she promised to be their "contact". With the addition of their artist friend, the imposter led them down a twisted path of well-placed lies and acts of deception This clever imposter had beguiled professionals and novices alike at their own disciplines.

The Imposter is available from: